Controversy is brewing in Micropolis! The mayor has spent a sizeable chunk of the yearly budget on a new extravagant skyscraper and the critics have been brutal.

– ‘We need apartments for the general public, not outrageously expensive office spaces that benefits no one but the very rich’, complains a spokesman for the political opposition. ‘The money that went into expensive bricklink pieces could have been used to buy bucketloads of mixed LEGO on ebay! We could have built block after block of ecclectic living quarters that would have benefitted even those without much to spend! Instead we now have this eyesore visible in the whole city which is a constant reminder that our mayor shows no concern for the less fortunate’.

But the mayor stands firm in the face of the criticism.

– ‘We need to show that we are a modern city, and we won’t do that with shabby apartments. If we are to attract new, talented builders we need to be more visionary and build the city we want to be rather than pander to the current needs of the masses. And I think we have done just that.’

The architect of the building, Santilego Calatrava, shared his take on the situation when we called him in his villa on the Spanish Riviera.

He is probably right, but the big question is if this has hurt the mayor politically, or if his bold decision making is exactly what Micropolis needs right now.
Only time will tell.

The building is heavily inspired by an actual building in Malmö, Sweden.

This is an entry to Swebrick’s Micropolis competition in which it claimed 1st place!

This build was featured by The Brothers Brick. You can read more about it here. 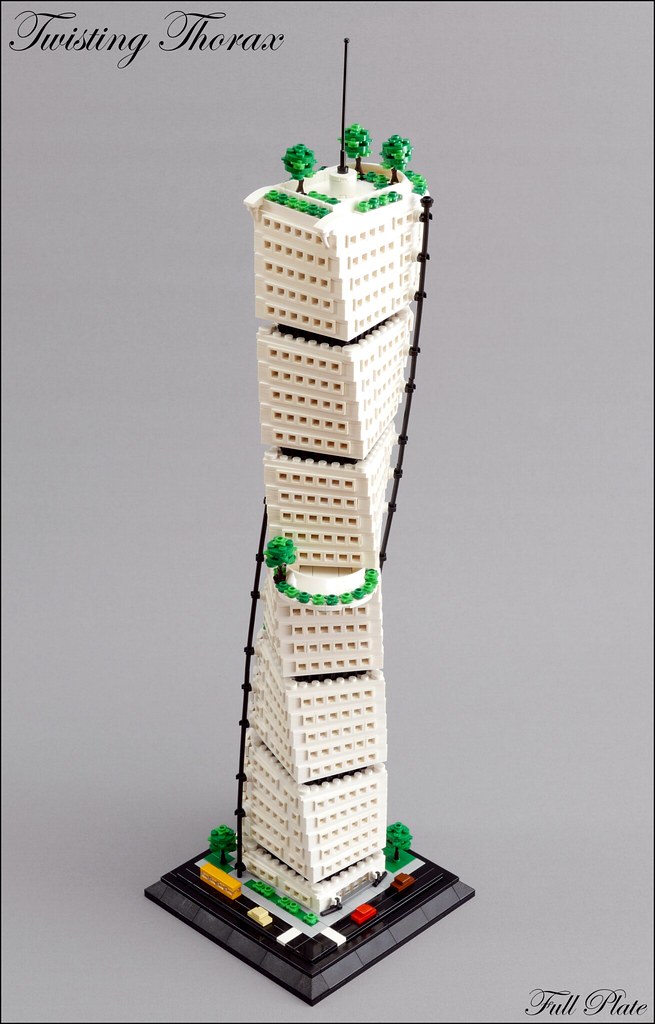 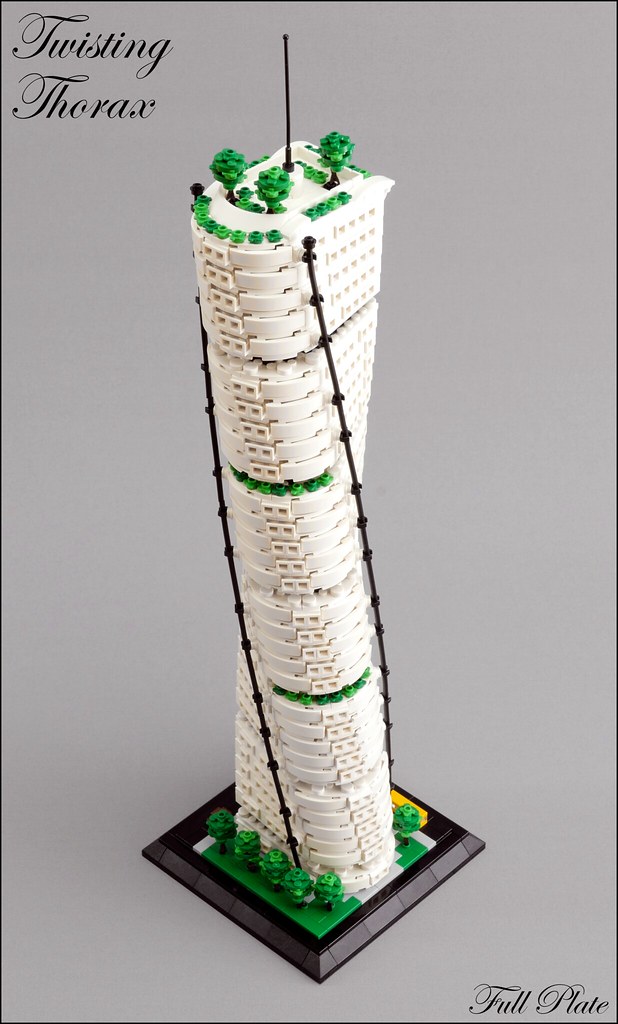 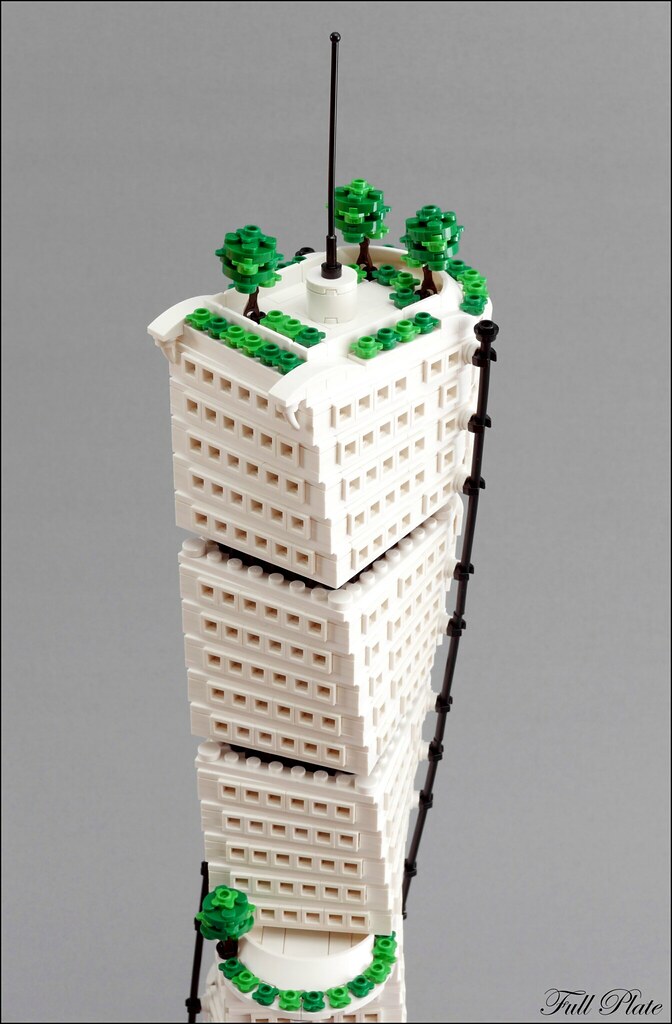 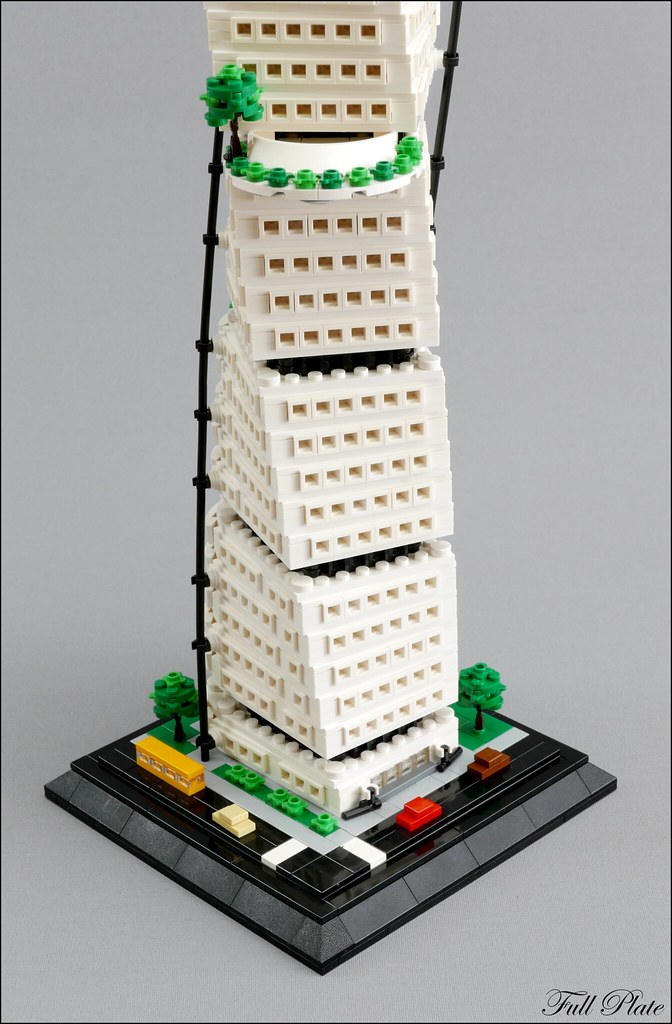 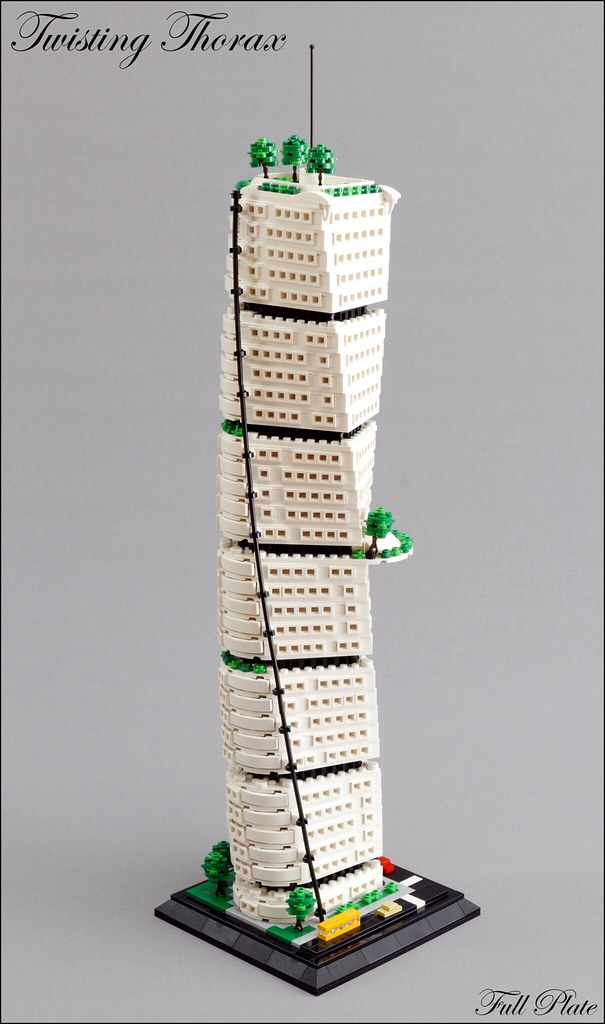