Sir Darby was making his way through the wild grass. It had been a while since his last time here, and the little path he’d usually follow was all but gone. Before long he reached his destination; a huge tree growing amidst a pile rocks, right in the middle of the meadow. This was the place where Sir Darby would come when he needed some time away from life, some time to think without distractions. He put his sword aside and lay down in the grass. His head was full of thoughts, but right now he needed to focus on just one thing; the letter he had received last morning. Eyes on the canopy overhead, he took a deep breath and let his mind go empty. Soon enough he felt the calmness come over him; now he was ready. 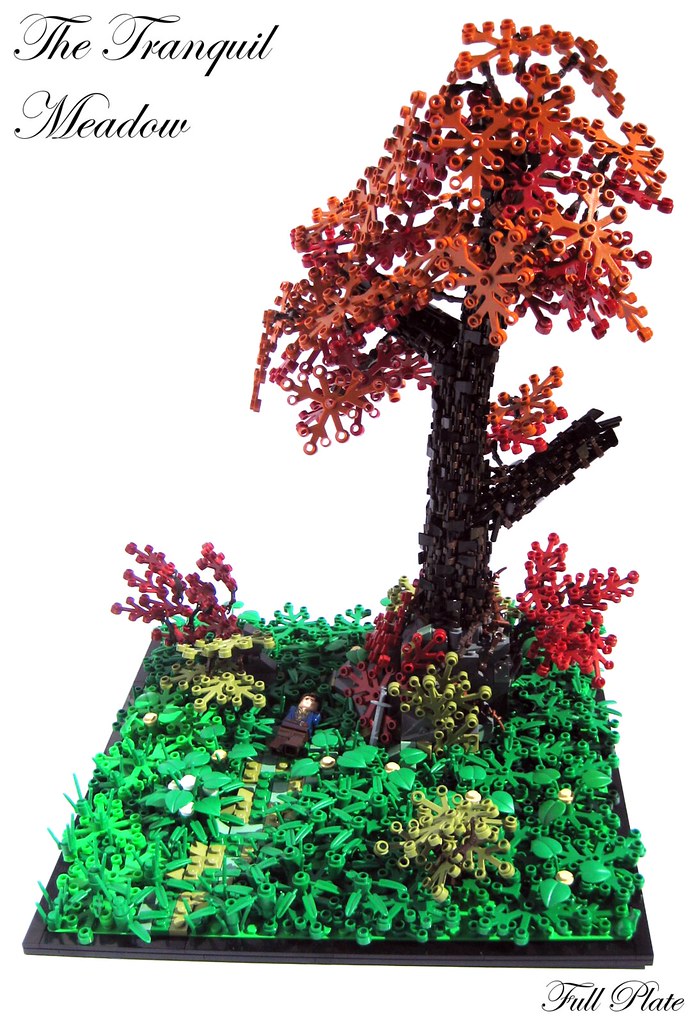 Sir Darby started by recalling the letter, trying to figure out what about it that made him feel so uneasy. It was nothing extraordinary to be given orders by letter, although most times he would be delivered a summons, and then receive his orders directly from his superiors. Still, it had happened before, and Sir Darby thought it no oddity. What was strange, however, was the nature of the charge; colony defense. This had never been Sir Darby’s strong suit, and although he had been handling camp defense during his military campaigns from time to time, securing a civilian colony was very different from securing a camp full of armed and battle-trained soldiers. Dealing with civilians required a softer touch, and Sir Darby decidedly didn’t posses such. 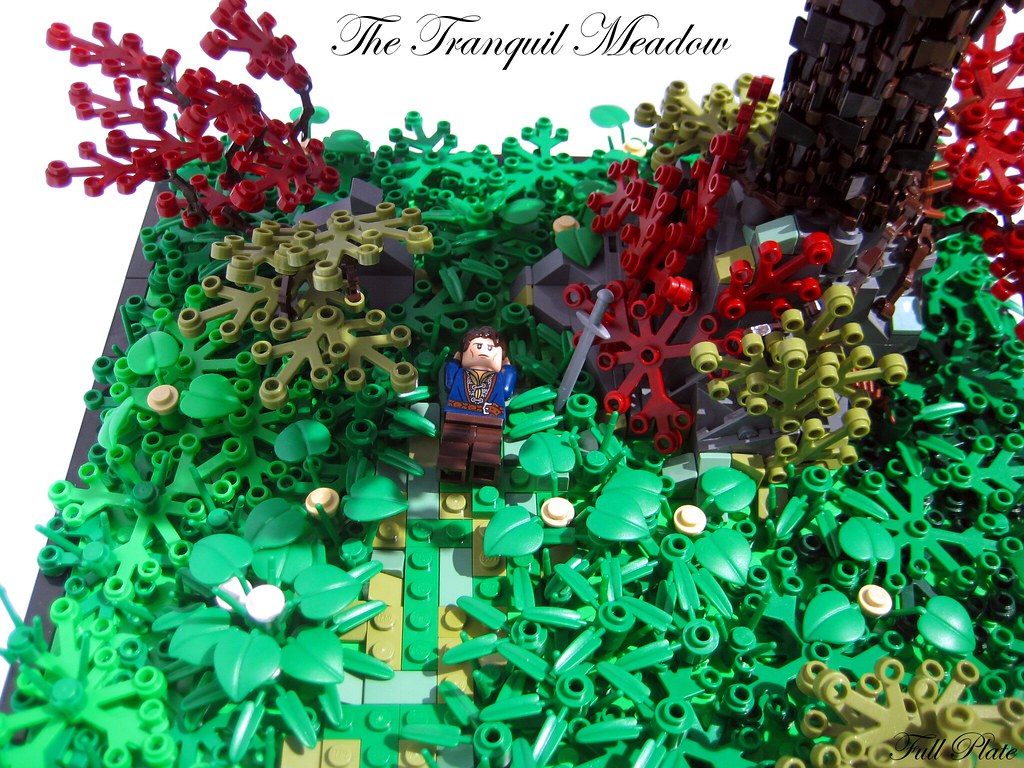 Moreover, the location was also a bit of a surprise to Sir Darby. Why send him to a small, newly founded colony at the edge of the Isles? Surely, the timber from the colony generated plenty of wealth, and was the raw material of many lords’ extravagance, but where was the threat that required the deployment of one of the realm’s greatest swordsmen and tacticians, not to mention the men serving under him? To Sir Darby this seemed nothing but a huge waste of military resources, so could there be other, underlying reasons for this order? 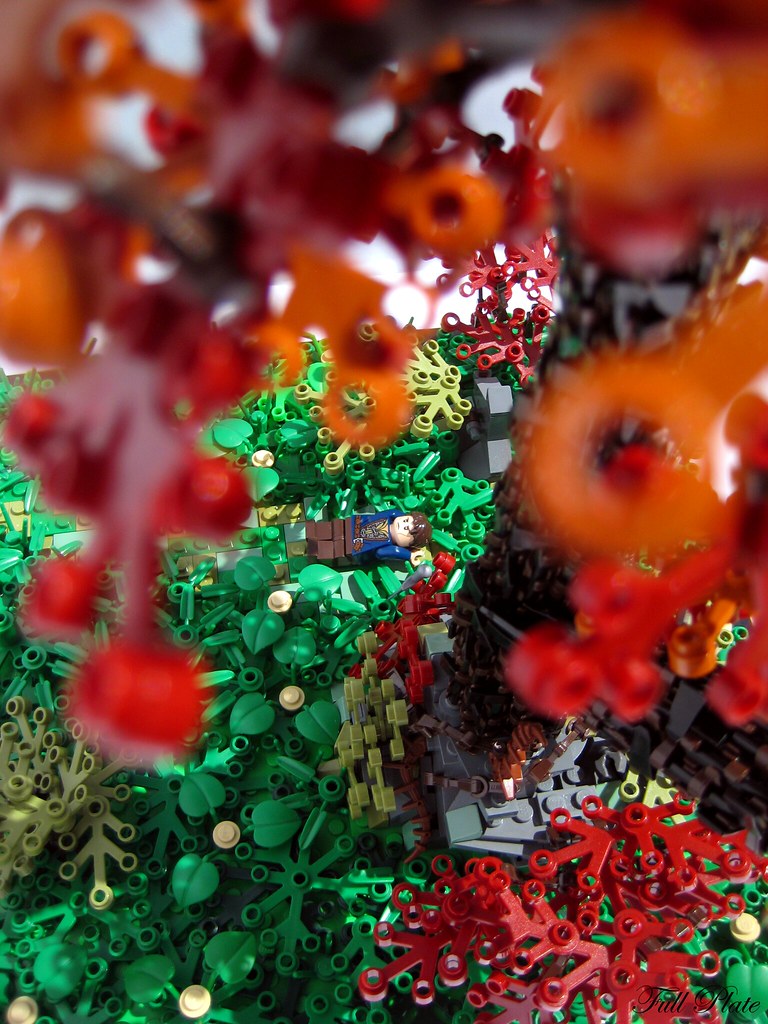 Putting him on a remote isle would certainly be pleasing to some of the decadent lords in Albion, who were less than ecstatic about him. Sir Darby wasn’t one to play the high society game, and his brutal honesty and serious demeanor had landed him in hot water more than once. He always meant what he said, and said what he meant, but that was not how these lordlings did things. Luckily, his wife, Delwyn, seemed to have a knack for smoothing things over for him, and he knew things would have been much worse without her. 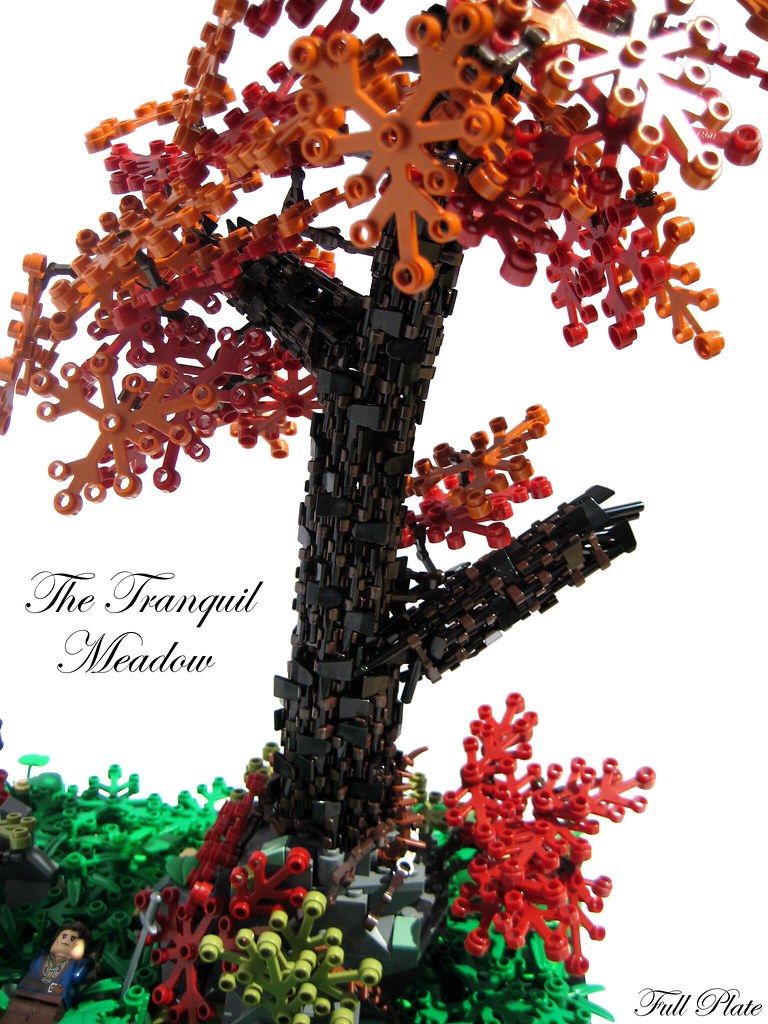 Thinking of his wife lead his trail of thought to his family. Newquay was far away, and it was not clear how long he was to hold this position. If it was a particular threat that needed to be dealt with it might be over rather quickly, but if this was about general colony defense then he might be relocating for an extended period of time. Should he bring his family with him? No, he quickly decided. The Isles was no place for them. He had never brought his family along for any of his military campaigns, and although this was slightly different, he saw no reason to bring them this time either. He wasn’t worried for his wife or his son, Gerald, they would be ok, but his daughter, Janelle, was now almost 11 years of age, and she was an adventurous girl. She would most certainly demand to come along if she knew what was going on. 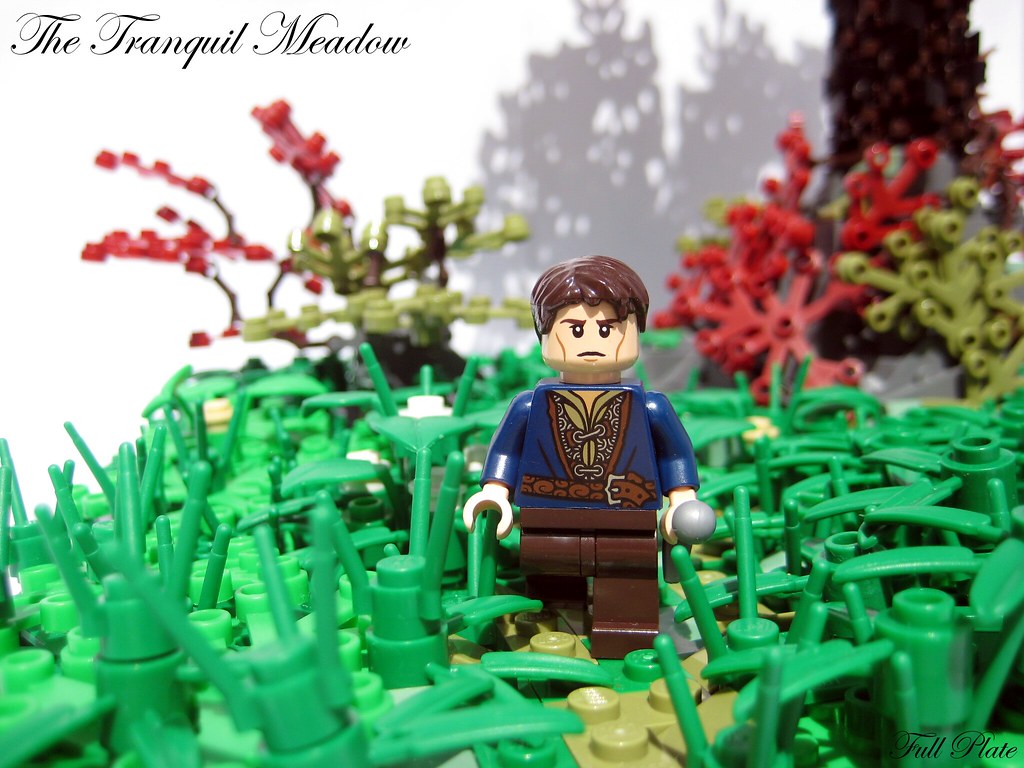 In any case, Sir Darby needed more information about his orders. When was he to head out? How many men was he to bring? Who was he to report to? The orders were signed by Sir Bagshaw, an old but respectable knight that Sir Darby had served under on multiple occasions. The irregularities of these orders did not add up with the usual competent work of Sir Bagshaw. Regardless, the starting point was clear; it was time for Sir Darby to pay old Sir Bagshaw a visit in Albion. That should allow him to sort out a few things about these orders.

As Sir Darby got to his feet and grabbed his sword, he felt better already. With determined steps he walked back to his estate, leaving the big tree looming behind.

16 thoughts on “Chapter I: The Tranquil Meadow”