The evening sun glistened in the waves below. The wind rustled the leaves above. Soon the sun would dip below the horizon, draping it all in gloomy shadows. But for now everything was beautiful. 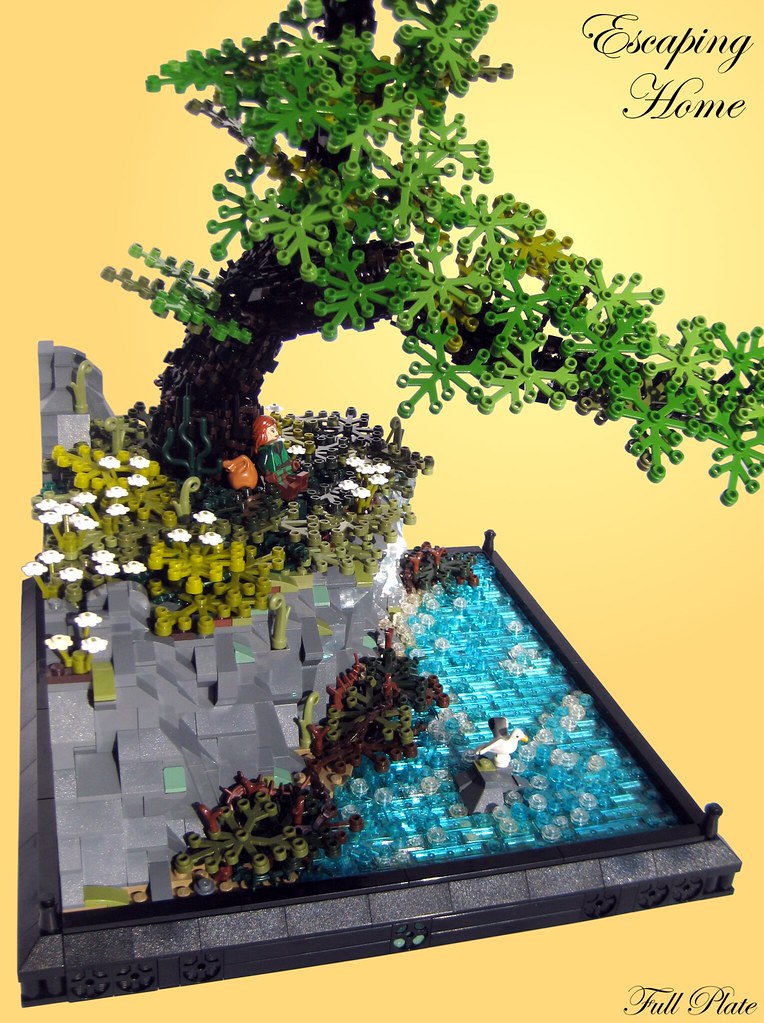 Averil sat down under the looming tree, took a deep breath and stared into the sunset. Just being here made her smile. She found herself imagining that this here, was all there was. Just the fading sun and breaking waves. The towering tree at her back and the delicate flowers spread out around her. This was a moment she wished would not pass. 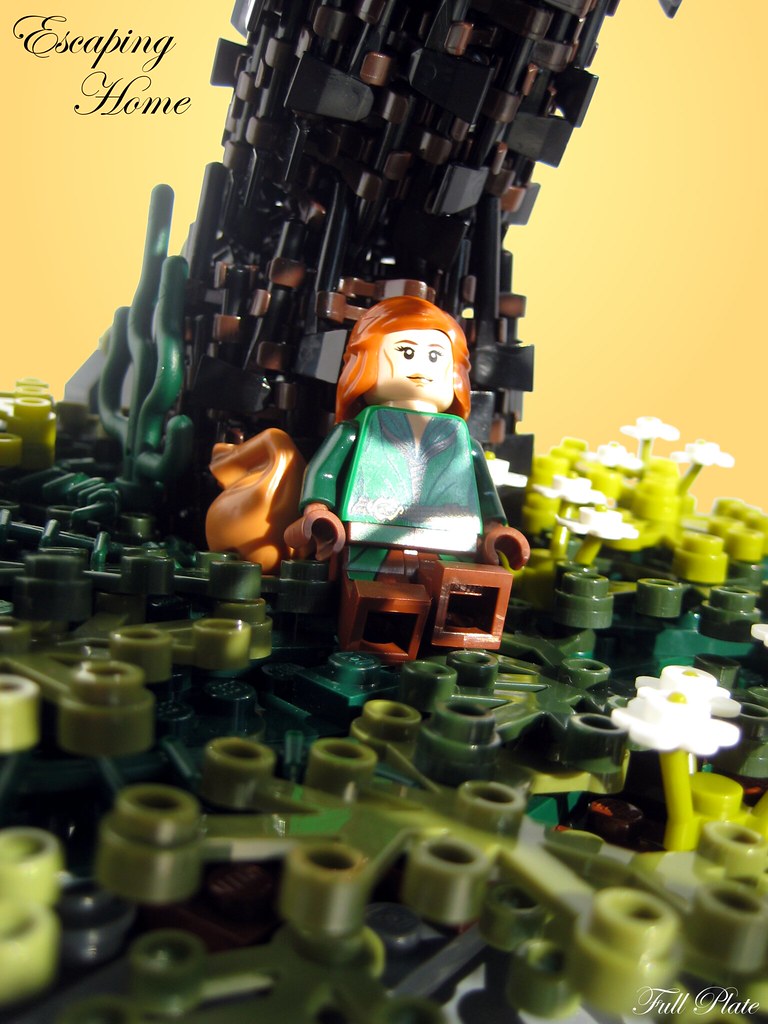 Averil had joined the colony of Newquay together with her brother, Leeson, and Gammy less than a month ago. It had been a reluctant but necessary decision. Averil’s poaching had not been fruitful and the family was starving. At Newquay, at least they were able to fill their bellies. 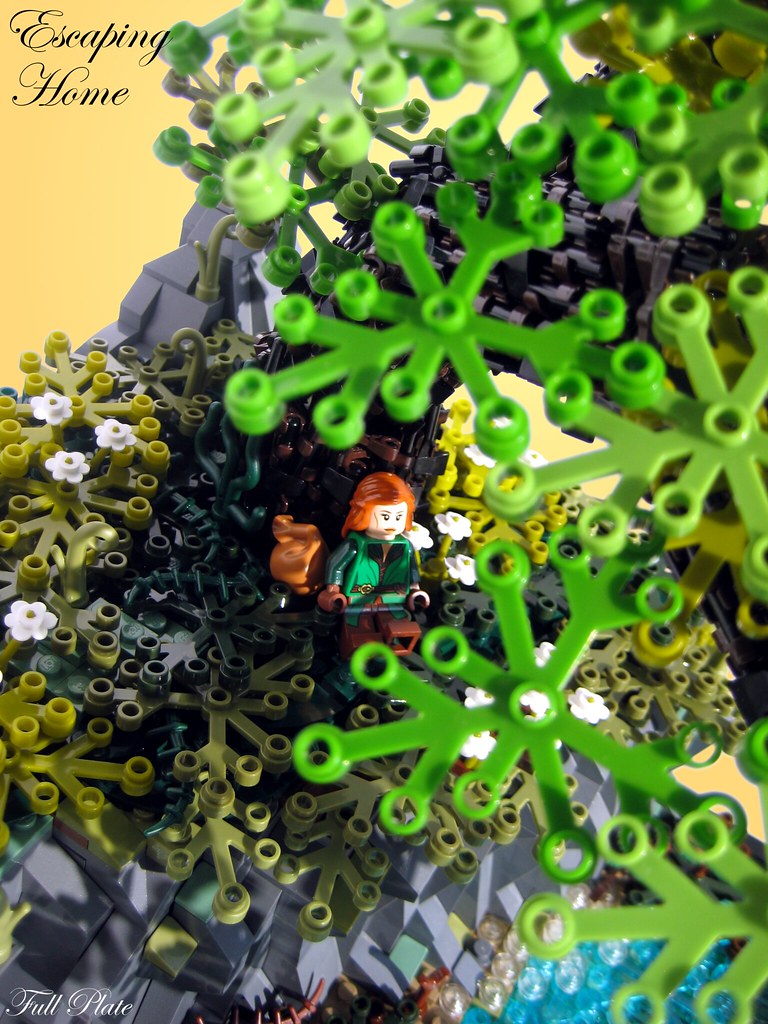 Leeson had been made an errand boy, and was always running all over the place doing his chores. Averil could tell that he liked it. Back home all he ever did was scrounging for food and waiting for her to return with fresh game. Here he had something to do and he was happier for it.

Even Gammy had been enlisted to help in the manor’s kitchen, cooking for the lord and lady and their friends. Averil frowned upon her entering service, but she too seemed happy. And Averil couldn’t deny that the occasional tidbits Gammy swiped from the kitchen wasn’t a welcome change to the bland stew they were usually having. 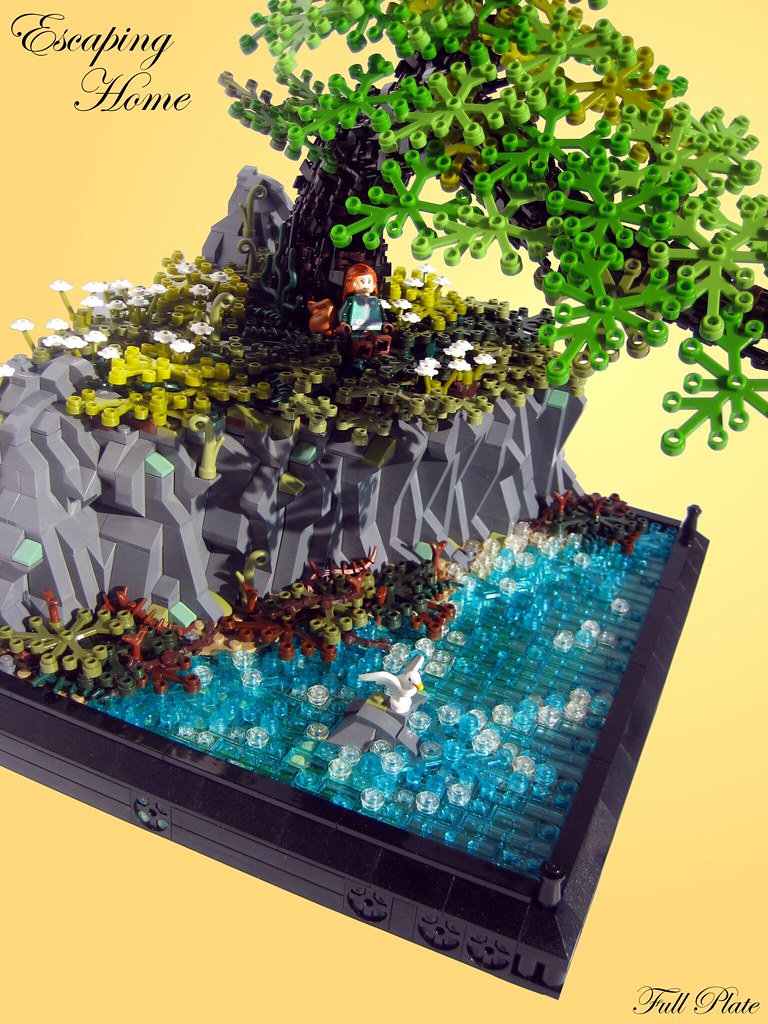 Averil herself had been assigned as a fisherman at first, but as she didn’t know the first thing about fishing, she was quick to display her skills with the bow, which had earned her a spot on a hunting party. There had been some suspicion as to where her mastery stemmed from, but Averil had explained that her late father, a longbowman in the King’s army, had taught her since young. It was a truth with modification, but confessing to years of poaching would certainly have earned her a trip to the gallows. 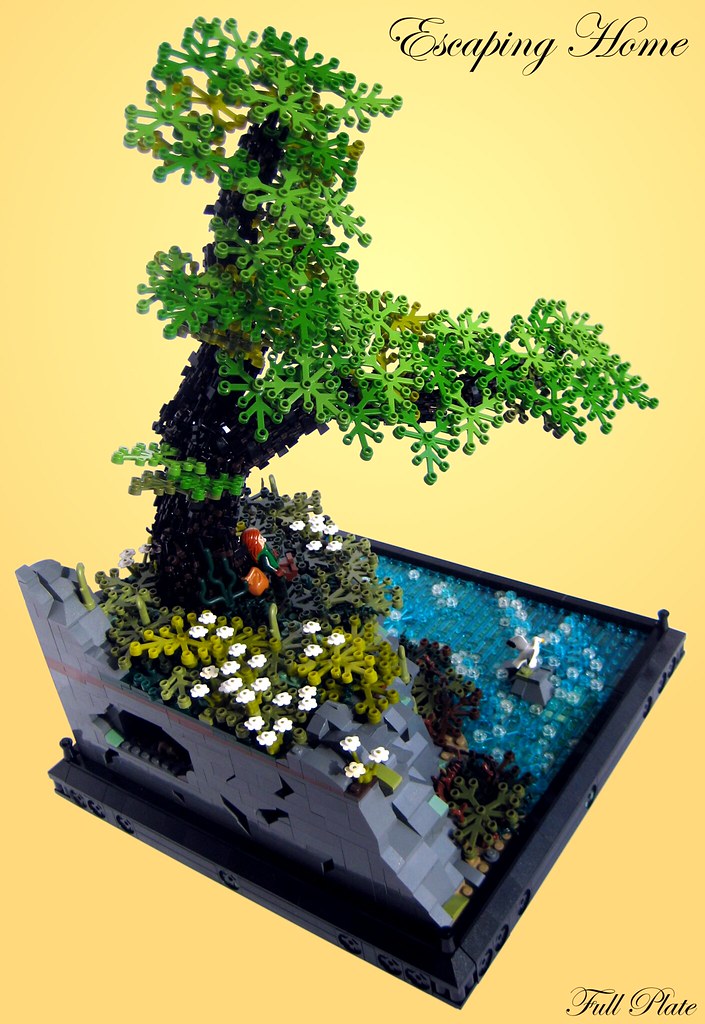 Her fellow hunters were good men and quick to welcome to her, showing her the tricks of the trade. She already knew most of what they showed her, but she feigned ignorance to support her own deception. Learning archery from her father was all well and good, but what reason could her father have had for teaching her hunting? Better to smile and pretend to be learning.

Still, being self-taught, there were a few new things that she did not know. Understanding the territorial instincts of many of the animals here had been an eye-opener for her. And the woods around Newquay was new ground for her, as her poaching had kept her at a good distance from the colony. 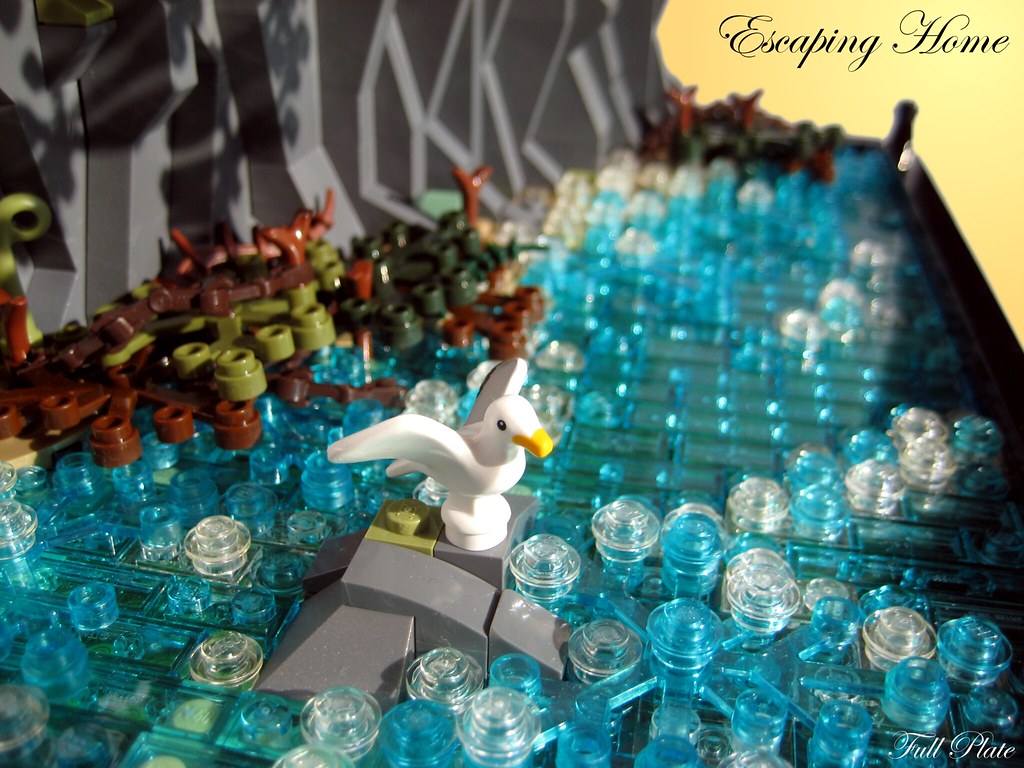 Most of all she had been very surprised to find that there was actually game to be found around here. The weeks before joining the colony she had found nothing during her trips to the isle, and now there was game again. Not plenty, but there was some, which was enough.

It made her wish she had held off the decision to move here. If game was coming back, they could’ve survived by themselves. If only she had waited a few more weeks, she wouldn’t have to be here. 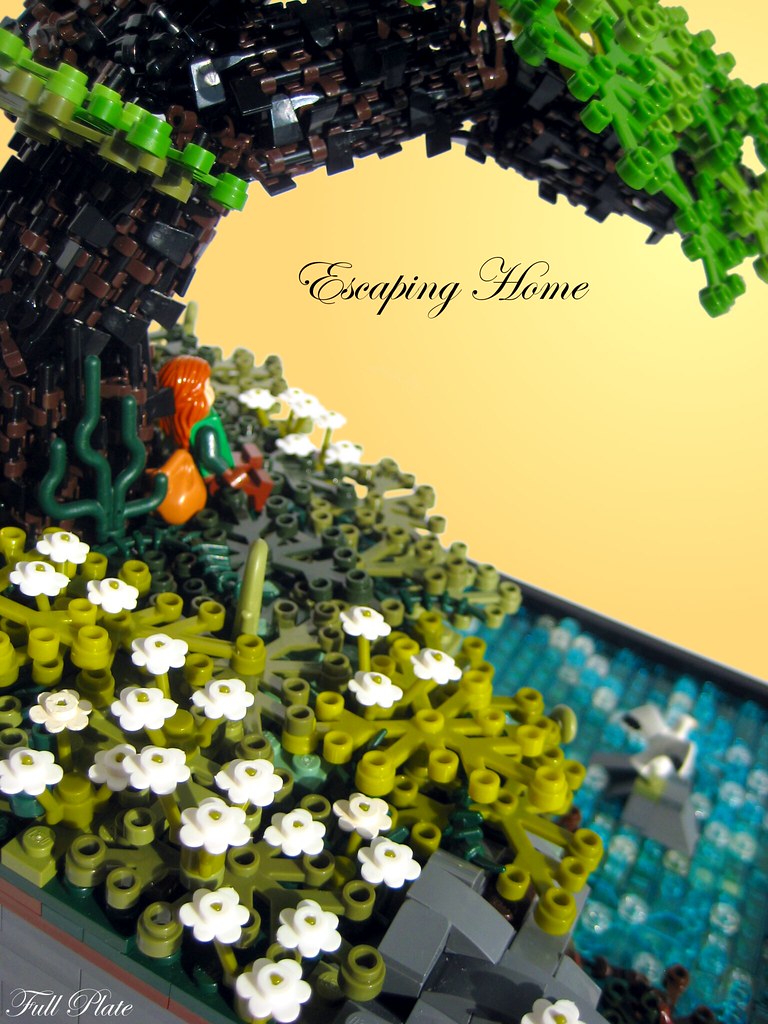 The truth was that she did not belong here. These people were good, faithful workers, building something together. All of them doing their best to make the colony successful. Even with their witless lord governing them, there was a camaraderie here that she had not expected.

But still, she was different. She craved adventure, not fellowship. She did not want to have everything staked out for her. She abhorred routine and despised rules. They may make your life smoother, but they didn’t let you live. And that’s what Averil wanted – to live. 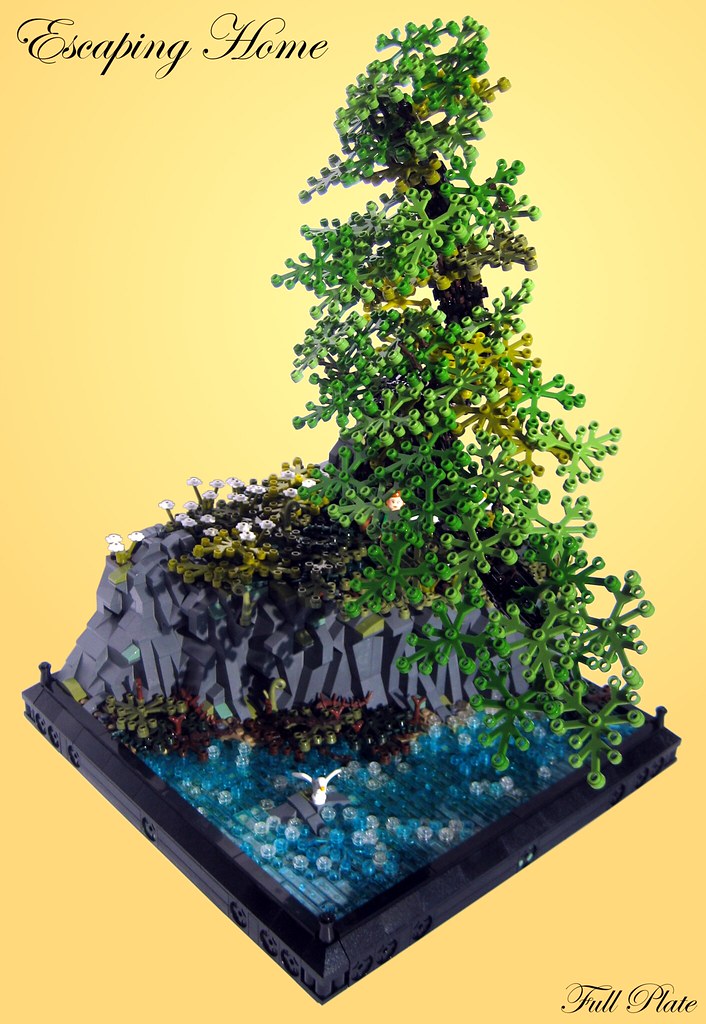 But what good did it do to linger on that now? They were here, and even if Leeson and Gammy would have wanted to leave, they couldn’t. They had committed themselves to Newquay and its doltish lord, who would certainly not let them go unless he wanted to.

She looked up at the tree above her. It’s branches stretched far out over the sea. Perhaps it too, longed for something?

The last sliver of sun disappeared beyond the horizon. It was time to head back.

She gave the tree a quick tap and walked away.