Averil guided her rowing-boat silently through the morning mist. Her fiery hair damp with the moisture of the fog as she waited for the shore to appear. She couldn’t see more than a few yards ahead of her, but she didn’t need to. These waters were familiar enough, and she welcomed the cover of the mist. Averil had been poaching in the forests of the Overgrown Isle for years now. 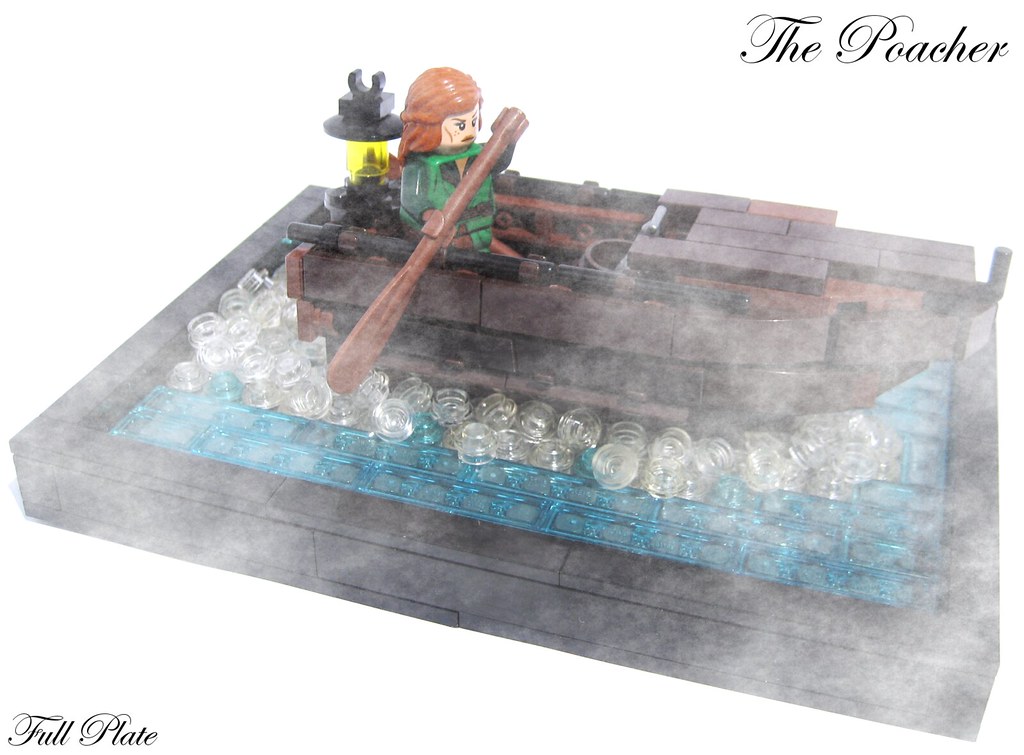 Necessity had driven her here despite her fears, fears that had turned out to be unfounded. There had been plenty of game, especially as she dared to travel further inland. She would have plenty to bring back; more than the family could eat, so she could even trade the rest. Those days had been good days. But they lay behind her now. Now prey was scarce, even when travelling deeper into the forest, and more often than not she would have to head home empty-handed. In fact, it had been over a week now since she had even seen anything worth hunting. Averil knew the reason to this; it was due to the new settlement, Newquay, that had been set up on the isle.

– ‘Those fools are scaring everything off’ she mumbled to herself.

Back when she had first noticed the lack in game she had tried heading further up the coast to get some distance to the colony, but it had not helped. Either the whole forest was affected, or she would have to head even further away, which would make it impossible for her to make daytrips to the isle. 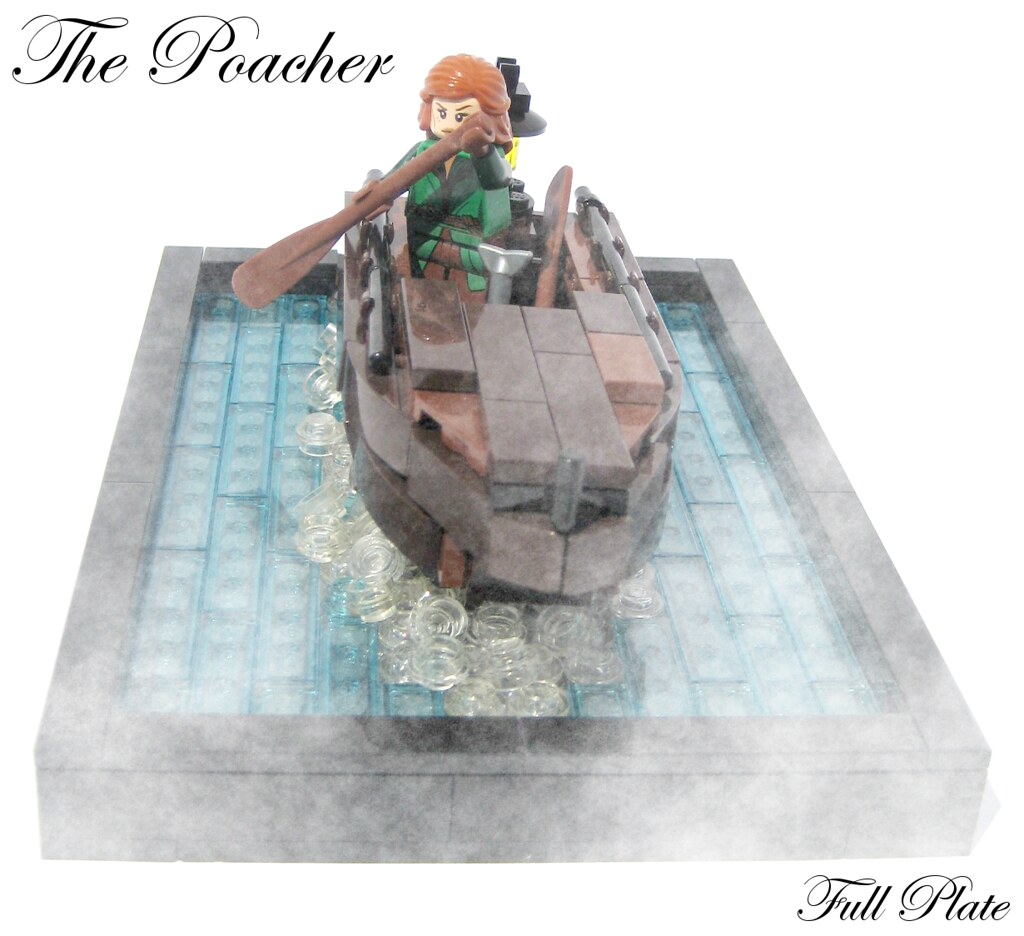 She was getting closer to the shore. She could feel it. Soon she would be able to make out the dark contour of the towering forest through the mist.

– ‘Perhaps I should start spending the nights here?’, she thought.

Even after the years she had spent her, the thought of spending a night here was enough to make her uneasy. She had done it once, and she hadn’t slept at all. It was the noises. They were… different. Not like the noises of any other forest she had made camp in. No rustling of leaves, no chirping of birds. Instead, the noises were low, creaking and groaning sounds, that did not seem natural, or perhaps too natural, she couldn’t decide which. The air had been heavy and still, much more so than during the days, and she had been excessively aware of the noise of her own breathing. It was not an experience she would like to repeat.

As the shore came into view, she aptly steered her boat to a suitable landing spot. 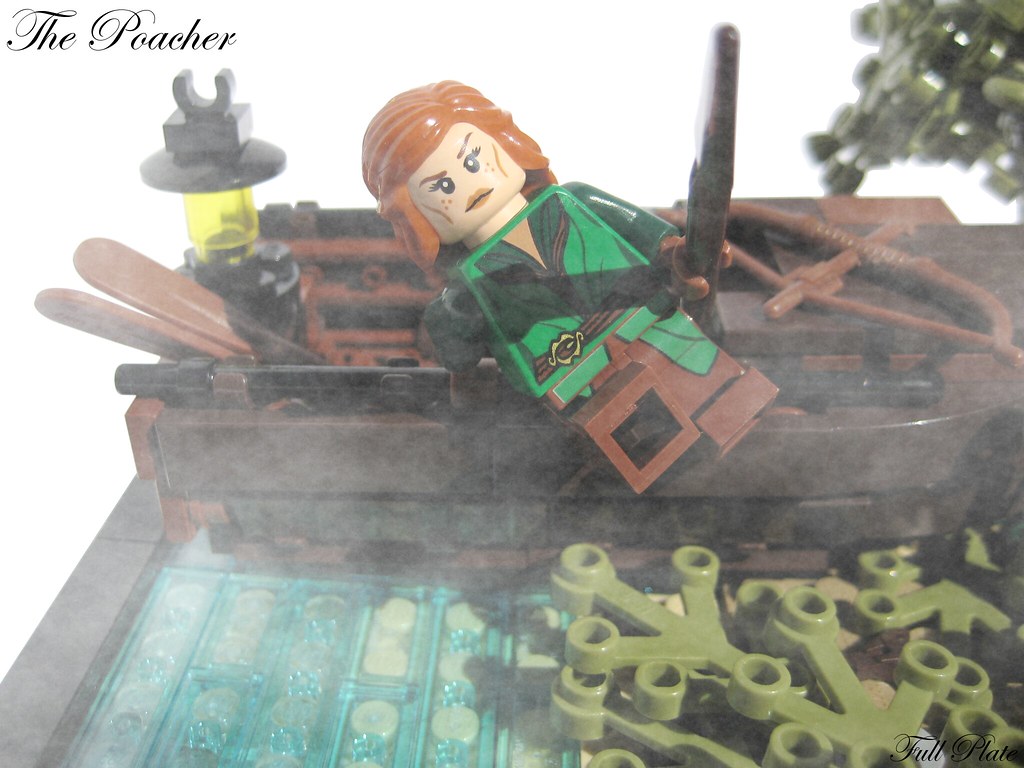 On impact Averil started gathering her things. She opened the hidden compartment in the bow of the boat and took out her spear and longbow. She put a net over the fish she had bought this morning from old man Gent, to keep it from being snatched by animals while she was hunting. It was meant to be her catch of the day, as people would be suspicious of a fisherman that never brought home any fish. It smelt something horrible though, and on closer examination, no one would believe it to be a fresh catch.

Spear in hand she lithely jumped over the side of the boat and started tying up the boat to a gnarly old tree. Once done, she grabbed her longbow and headed off. 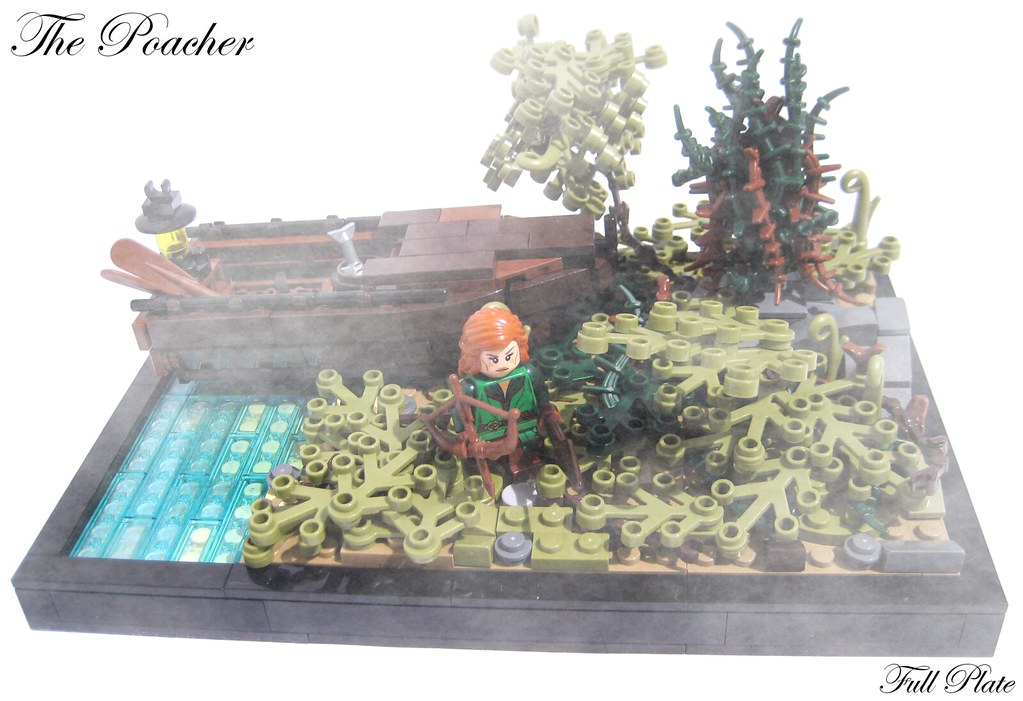 – ‘Perhaps we she just move to Newquay’, she said to herself as she started to make her way through the underbrush.

It was a thought she had entertained many times, but the idea of being closer to authority than necessary worried her. As she spoke the words, though, she realised that she was seriously considering it. Perhaps it would not be so bad. Being based on the isle would certainly expand the area she could cover in a day. Nobody knew about her poaching, and if she was careful nobody would.

– ‘I’ll just be a poor fisherman, just like I am now, and no one will be the wiser.’

Her brother would probably like it. He always complained that he couldn’t come with her on her trips here. And Gammy would be happy anywhere as long as she was with both of them. Newquay would be as good a place as any. 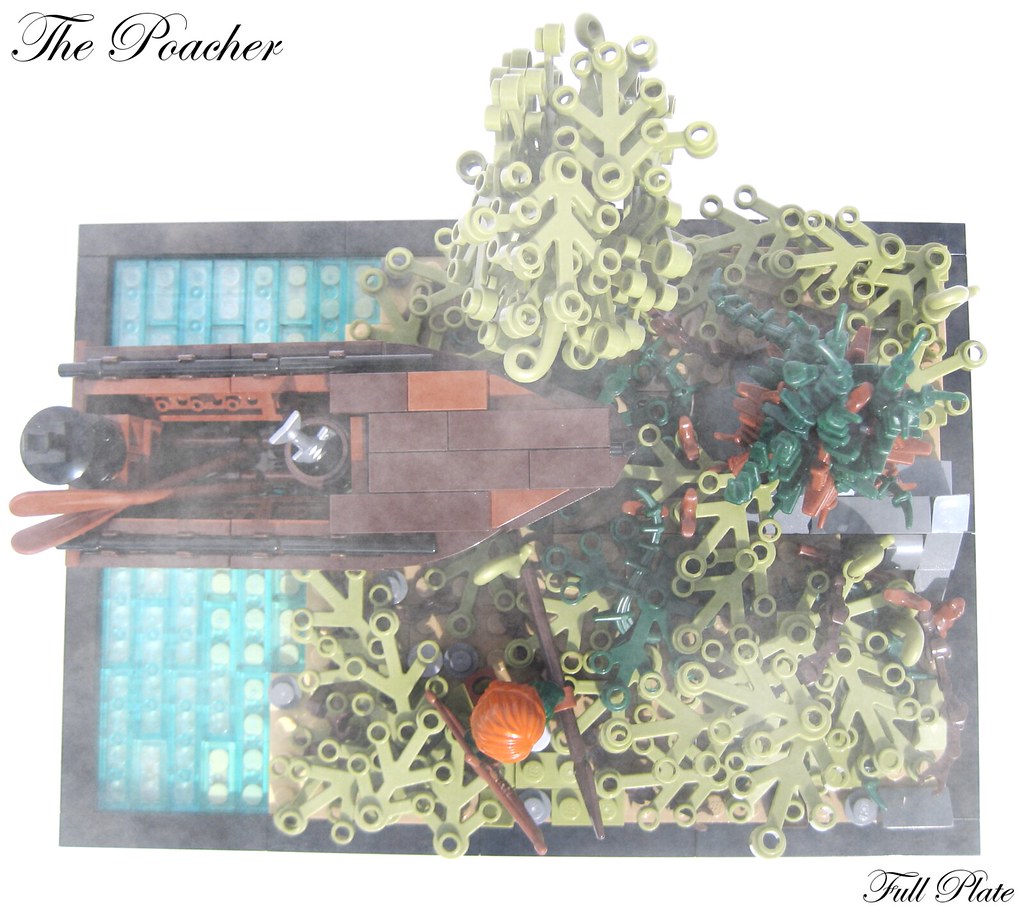 She may even have a chance to hunt legally for whatever lord was in charge there, although that may raise the question as to where her hunting skills came from. And moving to Newquay would certainly mean a degree of lost freedom; always someone around to see you. That definitely did not sit right with Averil. She would have to do something though, and soon. They didn’t have much left to eat, and unless she caught something by the end of the week they would start starving.

– ‘I’ll catch something today’, she told herself. ‘We don’t need Newquay.’

She knew she wouldn’t though. The forest was empty, and so would their bellies be. Newquay was their only option.

16 thoughts on “Chapter III: The Poacher”